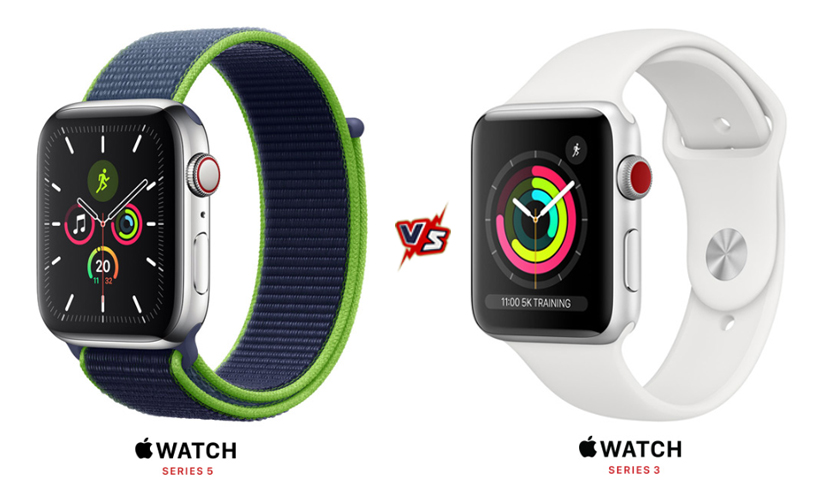 Apple Watch 3 launched the revolutionary Retina Display in a smartwatch, it became synonymous with flicking the wrist to have a look at the time. Apple Watch Series 5 goes a step further and has introduced the Always-On Retina Display which does not even need the flick of the wrist as the display never sleeps. The display is designed to increase the viewing area by 30% over the Apple Series 3. The rounded corners make it look even more beautiful apart from increasing the display size.

Let us look at the Apple Series 5 first, it monitors our heart rate and alerts us for any irregularities and also includes an ECG app that takes heart monitoring to an all-new level. It also monitors other health aspects like monitoring breath and period cycles. Apple Watch 3, on the other hand, is equally adept to monitor heart rate and detects any unusual activity. It misses on the ECG app though. 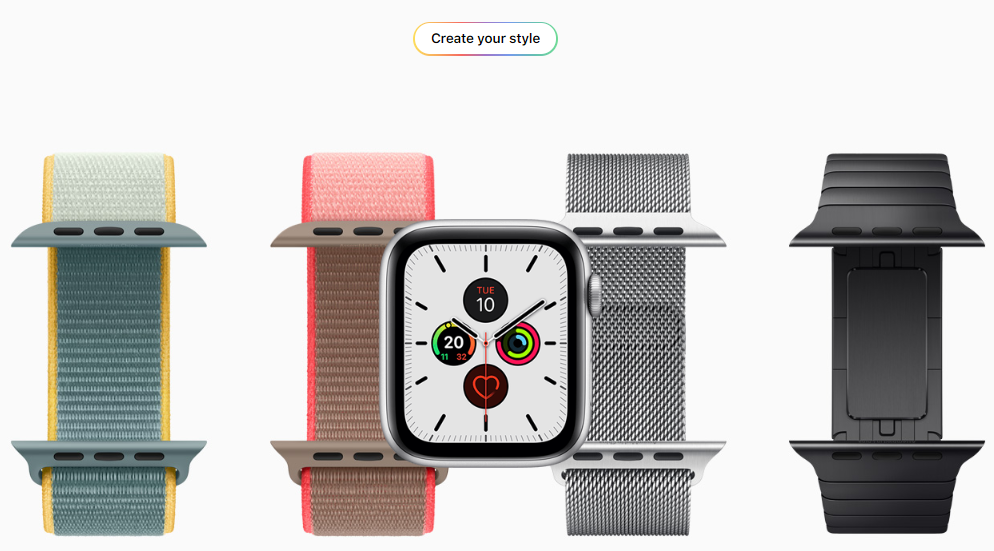 Where you get Free Apple Watch with Contract Phones

MobilePhonesComparison.co.uk offer a comparison of the deals from top mobile merchants and currently offering a huge range of contract phones with free Apple Watch