Apple Air Pods effortlessly run audio throughout the day using its breakthrough technology if in-ear true wireless headphones. One can just get all the assistance using SIRI with the in-ear Air Pods itself. Air Pods now come in a new wireless charging case and once you take them out they connect to your iPhone by themselves. Just like a clean magic trick. Enabled with SIRI, they can read incoming messages for you and are always on, once you take them out they pause automatically.  Apple Air Pods are now powered by the all-new Apple H1 headphone chip that makes it faster, better and more powerful than ever before. If you are looking for Apple AirPod Deals, read on. 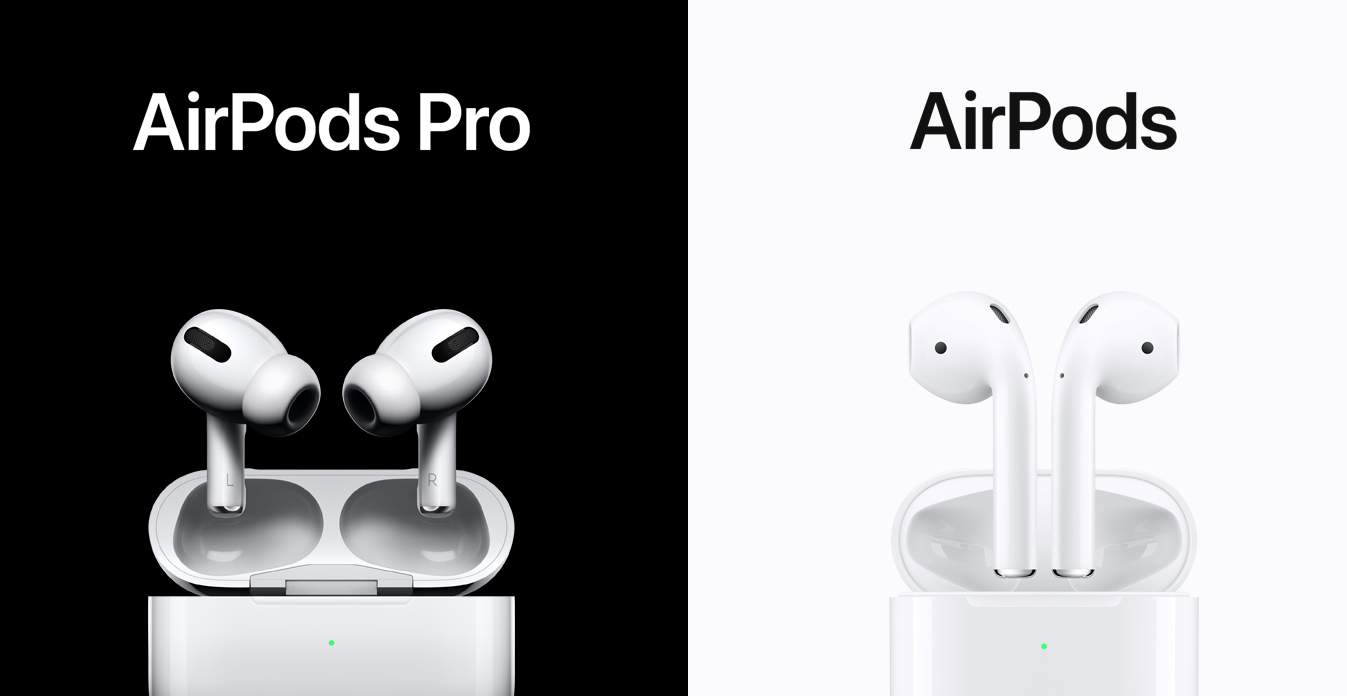 Apple AirPods are awesome, they fit in seamlessly inside the ear and provide awesome audio that lasts throughout the day. Apple AirPods Pro goes a step ahead of AirPods and also provide complete noise cancellation while still being an in-ear wireless headphone, which is a technology marvel in its own. Apple AirPods Pro weighs just a little more than the AirPods which is amazing considering what they offer is a lot more. And yes, whenever one wants they can switch to transparency mode and allow the outside sound to come in. Now one can get Contract Phones with free Apple Air Pods Deals. Read to know-how.

How to get free Apple Air Pods with contract phones