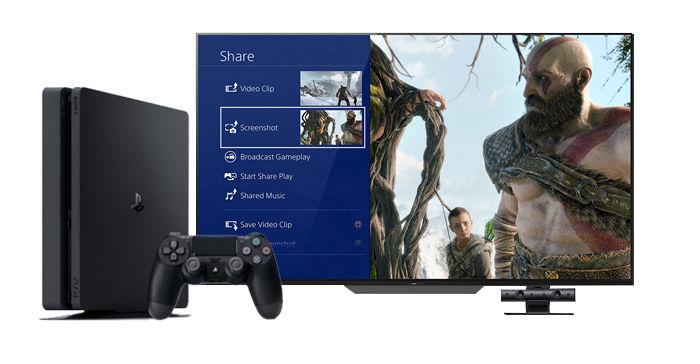 Sony playstation 4 is the ultimate gaming machine one can have, with real-time gaming, super speed processors and an extreme performance machine this is the best one can have when it comes to gaming consoles.

Sony Playstation 4 comes with 4K HDR that makes the games come alive on the screen, once can play the best blockbuster games and the Sony PS4 exclusives and also stream their favourite movies and videos in ultra-clear 4K definition. Experience the close-up details, texture, enthralling sound and every dirt like detail come to try to screen with the Sony PS4. Looking for a free Sony PS4 1 TB with a contract phone, read on.

While a Sony Playstation 4 is the ultimate gaming machine, often the big question is should one go for a Sony PS4 1TB Pro of the standard Sony PS4 1 TB. The Sony PS4 Pro plays the blockbuster games slightly better and while the PS4 play Full HD games the PS4 pro offers visuals in 4K clarity. However, that also needs a 4K television box to support the resolutions. The PS4 Pro is slightly bigger still comes in with better finishing and shine, it also comes with an extra USB port for additional inputs that one may need. Know everything about the best free PS4 with phone contract right here.

How to Get Best Deals on Sony PS4 1TB with Contract Phones:

One can get the best deals in the UK on Sony PS4 1 TB with contract phones right here, available in short contracts of 24 months, these deals help one to close the contract quickly and not bother about the monthly bills later on. The contract phones can work on top networks of O2, Vodafone, EE and Three. Thus, get the best gaming device for your family this festive season using the Free Sony PS4 1TB with pay monthly phone.