About Xbox One S 1TB Console: 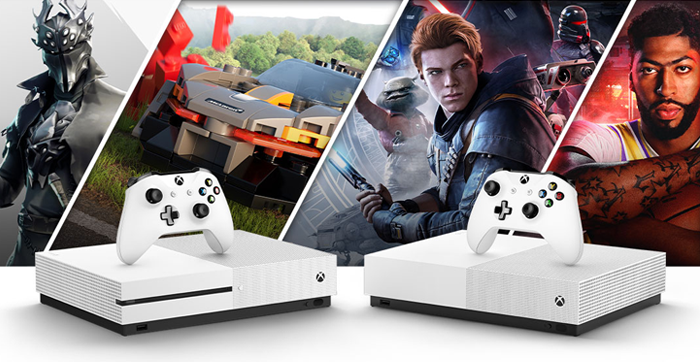 Xbox One needs no introduction, the Xbox One S 1 TB Console offers the best games you can play including the classics and the biggest blockbusters. Apart from the massive 1 TB storage it also comes with a Digital Library that allows you unlimited access to games and the ability to play your games on any Xbox whenever you travel. Not just gaming, with Xbox One S you can now do 4K streaming on Netflix, Amazon, Microsoft Movies and a lot more, play 4K Blu-Ray movies with amazing clarity and have never-ending entertainment with your favourite apps like Spotify and YouTube to name a few. Read on for phone deals with Xbox One.

The festive season brings families together and what better way to celebrate togetherness than playing games and watching movies together with the family on an Xbox One S. This makes it a special deal and that’s why the UK Mobile Phone retailers offer Free Xbox One S with a phone contract. However, not all Phone deals with Free Xbox One are equally good. To know the best phone deals with Xbox One, read on.

How to Get Free Xbox One with Contract Phones: