About Xbox One X Console: 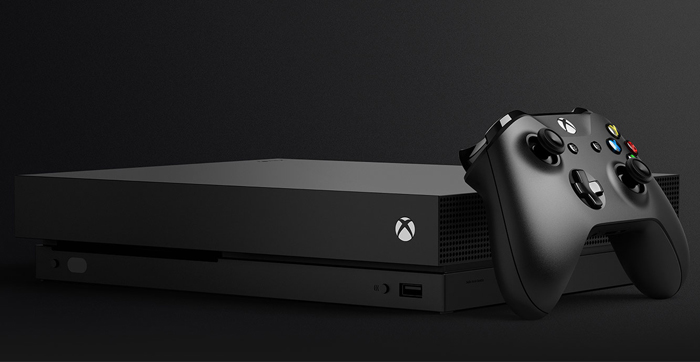 X Box One X Console is undoubtedly the world’s most powerful gaming console and comes with 40% more power than any other available console. To put it in simple words, games play much better on the Xbox One X than anything we have ever seen. Bringing smoother interactions and gameplay with its 8 core 2.3 GHz processor the Xbox One X also comes with 12GB GDDR5 graphic memory to boost the games and load them faster than anything we have ever seen. Sleek, beautiful and 4K immersive the Xbox One X Console now allows one to play exclusive 4K games like StarWars, Gears5 and Forza Horizon 4. Explore the Xbox One X deals now.

Xbox One X vs Xbox One S:

Xbox One X is one up on design over the Xbox One S, not just the looks but the design that ensures heat is not emitted from top ensures that we can also put stuff on over it, which is a clever little upgrade. Xbox One X also is a beast when it comes to performance while the Xbox One S can output Blu-ray at 4K and upscales at 4K, the Xbox One X runs 4K as native and feels like something that is never before experienced. Even the processor is a one up to the Xbox One S and is basically in a league of its own.  Impressed? Here’s how you can get the free Xbox One X with contract phones. 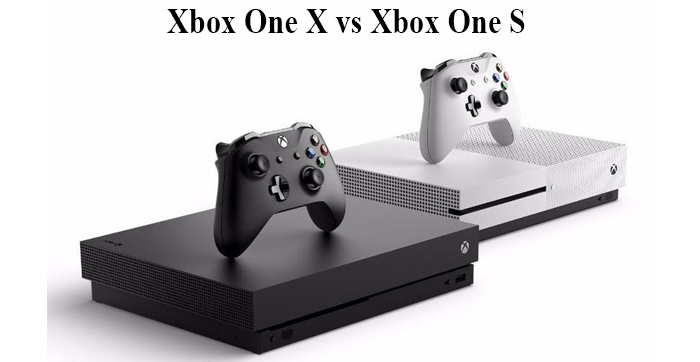 How to get free Xbox One X with contract phones: