7 things that iPhones can do, Android phones can't 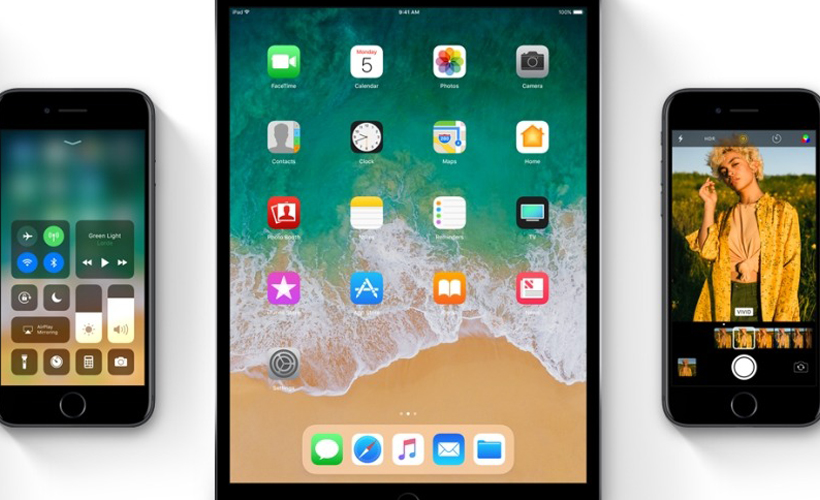 The Public Beta of the iOS 11 has been released by Apple. This allows the iPad and iPhone users to test the new operating system of the company. You have several new features such as camera refinements, a control center that has been redesigned, more multi-tasking options and a lot more. Some of the new features are simply futuristic, making a lot of your tasks easy as a breeze. These features are exclusive to the Apple iOS 11 released recently.

There are several reasons why the iOS is preferred by many over the regular Google Android. Here are seven of them:

Check out all our best iPhone X 256GB grey deals.