How to unlock any Phone or Network? 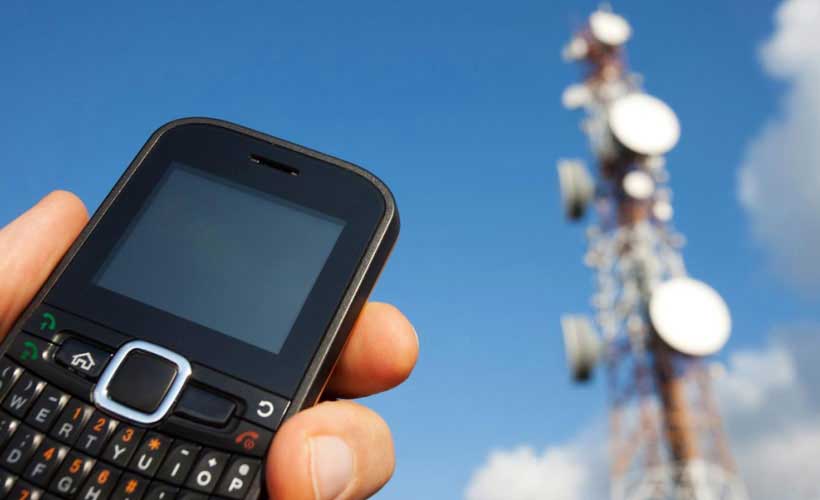 A recent survey by uSwitch revealed that Britons spend close to £48 million each year on just getting their phone unlocked. When your handset is unlocked, you have the option of switching to a SIM only deal that is definitely the cheaper choice.

Even with so many people using smartphones and so many types of phones, it is still unclear as to how you can actually unlock a phone efficiently.

What does a phone being locked mean?

If you bought your handset from a certain network provider on a contract, then the phone will only work on that network. However, even after the contract expires, the phone remains locked.

How do you know if a phone is locked?

You can borrow a friend's SIM card and insert it in your phone. If it does not work, it means that your phone is locked. This is the best and easiest test.

How to unlock a phone?

If your phone is in fact locked, you can unlock it using a few simple methods:

Contrary to popular belief, the above mentioned methods are not illegal if you want your phone to be unlocked. However, warranty us at risk if you use these methods.

The best way, of course, is to contact your carrier and have them unlock the phone. This is more expensive in some cases and can be free for some providers and the costs vary as per the carrier. But, the contract stays intact. When you do purchase from a carrier, make sure that you go over their policies carefully to avoid last minute surprises.

Why should the phone be unlocked?

There is a variety of reasons to unlock a phone. You may be unhappy with a certain network provider but want to retain the phone.

But, the most common reason to get a phone unlocked is to make the most of tariff deals with SIM only contracts. These deals are a lot cheaper if you want to go on a budget with your phone usage.

You may even get limited offer SIM deals that are very affordable and practical from another carrier. That is when you will need to unlock the phone.

There is also a chance that you want to sell your phone. If it is unlocked, you can demand a greater price and can even make a sale faster than putting up a phone that is limited to one particular network.

How long will unlocking take?

The time period depends entirely upon the network provider. But, it will usually take between 7-30 days for a phone to be unlocked properly.

Here are the different policies for unlocking phones purchased from particular carriers on mobilephonescomparison.co.uk.