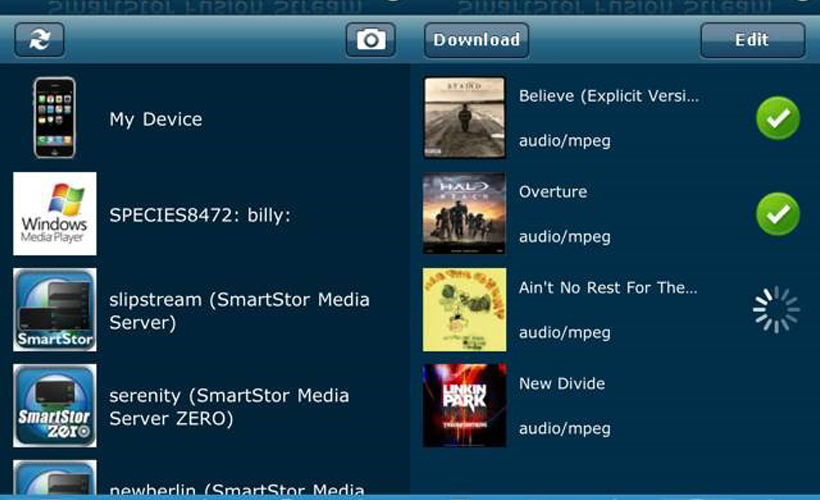 iPads and iPhones are among the many devices that people solely purchase to enjoy a huge variety of apps that are available to them.  These apps can entertain and can also help perform some important functions such as texting and data management at little or no cost. Here is a list of the 14 most downloaded apps on iPhones and iPads:

Whatsapp: This messaging service owned by Facebook has developed into a multi-media application. It allows easy messaging and voice calling that is one of the most sought after apps on the App Store.

Bitmoji: This is an app owned by Snapchat. It is used to create customized emojis to depict different reactions and emotions. This is available with several emoji enhancing props that are as low as $0.99. It makes texting and chatting fun as you can even create your own unique avatars to depict various emotions as you like.

Rider: You get to go on a fun motorcycling ride as you jump, flip and pass through loops on a neon course.  You have various challenges, course that you can unlock and also leaderboards. It is a highly addictive game that is extremely popular in the United Kingdom.

GST PRO: This is a new software being launched by Sinewave. It helps manage all your finances and has been developed by some of the best developers and CAs in the business. You have all your tax details, ledger balances, GST returns and invoices available to you in one place.

Melon: This is one of the most highly downloaded apps in Australia. The purpose of the app is to make new friends. It is a multimedia app that performs functions like re-connecting you with lost contacts, filtering gender and providing access to text chats.

Strike Kings: This is battle arena game with a multiplayer set up. You can play with up to teams of five. The game closely resembles the “League of Legends” and is also linked to Tencent Games. There was a new feature added recently that does not allow minors to play for more than two hours a day.

Wort Guru: This is a fun word game that helps build vocabulary and learn new words. You need to swipe a continuous line across a group of letters to make a certain word.

Snake vs Block: You need to lead a line of balls that resemble a snake through a course that has several numbered blocks as obstacles. They prevent the line from moving ahead.

Freestyle 2: Flying Dunk : This is a fun street basketball game. One needs to execute shots, blocks, and special moves. You also get special costumes that give you special benefits.

Everybody’s golf: This is an extremely popular mobile version of golfing series built for PlayStation. Features like cute visuals, depth, and intuitive play can be included for those who want them. There are options of multiplayer games as well.

Coin master: This game is all about village building that comes with a virtual slot machine. The goal is to earn as much in game currency as possible.

Grab: This is a popular taxi service app in the South East of Asia. You have the option of riding in private cars, mopeds, and taxis. Along with that, you have carpool services and parcel delivery options as well.

Absa Banking: This is the most popular app in South Africa. It gives you details of all your accounts, transaction history, payments, transfers and account details of Absa customers.

Temple Run: For iPad users, there is the option of the endless runner game. It requires players to run through a path and overcome obstacles as they collect coins. The goal is to collect as many coins as possible and keep running without losing a life.

Weather Channel: This is a great app that gives you weather forecast that is animated. You also have access to new headlines on the go with this app.

Netflix: For everyone who needs access to media streaming on the go, the Netflix app is one of the easiest options. You can stream latest shows of your choice and even movies if you have access to high-speed internet.

Check out all our best iPhone X 256GB silver deals.