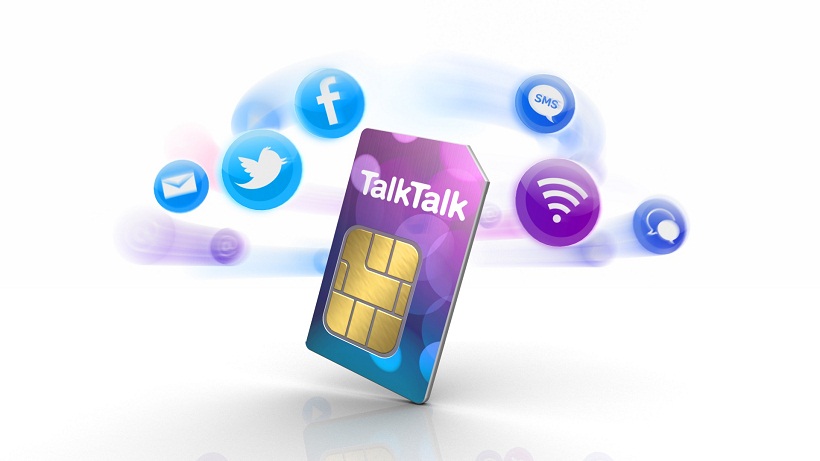 Mobile networks nowadays are not just limited to basic monthly plans for minutes, data and texts. It encompass a lot many services and products to keep their users happy. With the competition increasing and the customer becoming smarter whilst looking for the best deal, 4G network, and flexible monthly plans, different mobile networks are coming up with customised plans too. However, with so many network operators in the market, it certainly is a very tough choice for the customer to choose the appropriate networks. The below-given guide will ease out the task of choosing the best network.

Choosing an operator is a simple three-step process viz.

Step One: Who Gives You Service?

Look for operators which get the best coverage and service in your local area. To find out which operator will give the best service in your area, check out the OFCOM Mobile Coverage Map by downloading the free app, put in your postcode, and check the results.

Step Two: What Do I Need?

Choose the most appropriate mobile contract with the minutes, texts and data which you actually need for a month.

Compare the deals and rates of the chosen network with other available networks before making the final plunge.

Get The Best Mobile Phone Deals on Latest Handsets:

Deals for Samsung Galaxy S10 Plus

In spite of several networks available in the market, four operators dominate. These are

It is the largest UK network. The company was formed through the merger of old T-mobile and Orange Networks. One of the first networks to offer 4G coverage, EE are probably best known for their fast mobile data plans. Compare EE deals

It is the oldest and second largest operator of UK. It offers tons of plans and options for every customer. They have a good reputation for providing best plans for business and freelancer use. Compare O2 deals

The third largest operator of UK is Vodafone which gives the best bargains as they have many small contracts as well as budget handsets. Compare Vodafone deals

The newest UK network called Three is very competitive in the market, it gives the best deals on contracts which have large amounts of mobile attached. Compare Three deals


Apart from these, other networks are MVNO (Mobile Virtual Network Operator). These companies don’t have their own network, or their own infrastructure, though they do have their own phone plans and contracts. They rent their networks from one of the major UK operators, then sell the contract to you. Some of the biggest MVNO companies are: