What is bill capping? How to limit your bill and avoid nasty surprises. 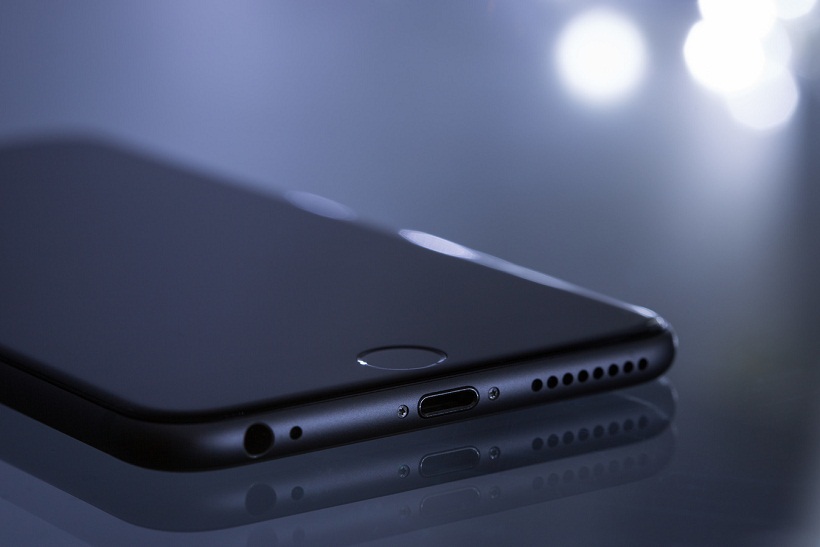 Receiving a mobile phone bill with a payable amount exceeding your expectation can be sort of a nasty surprise which turns into a massive shock. The reason obviously is you only as you might have been away and forgot to turn off the data roaming. Or you enjoyed streaming your favourite movie thinking that you are actually watching it offline. Such incidents are common and every month many of us face it. But with a little knowledge about bill capping, one can limit the bill and avoid such nasty surprises.

What is bill capping?

In layman's language, it is the ability to cap the amount which you pay on your monthly mobile phone bill by putting a maximum limit to it. Bill capping can be done by contacting your network provider.

Below given pointers are to keep you updated.

1. From 1 October, all mobile service sellers and operators in the UK must give their customers the option to opt in or out of this service.

2. As per this new law, customers must be told when their limit is likely to be reached.

3. You’ll also be able to select the amount which you would like to cap the bill at. For this purpose your network will provide those options.

4. The cap includes any usage over your monthly charge. However, it doesn’t include any other subscriptions you may have made – things like in-app purchases and subscriptions.

Get The Best Mobile Phone Deals on Latest Handsets:

Deals for Samsung Galaxy S10 Plus

Why is it happening?

In the last 12 months, roughly 54 percent of people have received a bill higher than their normal phone bill. This law is to ensure people take control of their bill.

It is important to note that some networks lets you choose from a range of amounts at which to limit your bill which means you can opt out of bill capping. As and when you reach you bill cap, you won’t be able to use any allowances like calls, data or text which you have run out of. You will also not be able to access extra cost services like international calls or premium numbers. Though, if you wish you can buy add-ons if you need more of anything.

Bill capping is growing bigger with many people opting for it. After all it’s better to get your bill capped instead of becoming a fool.