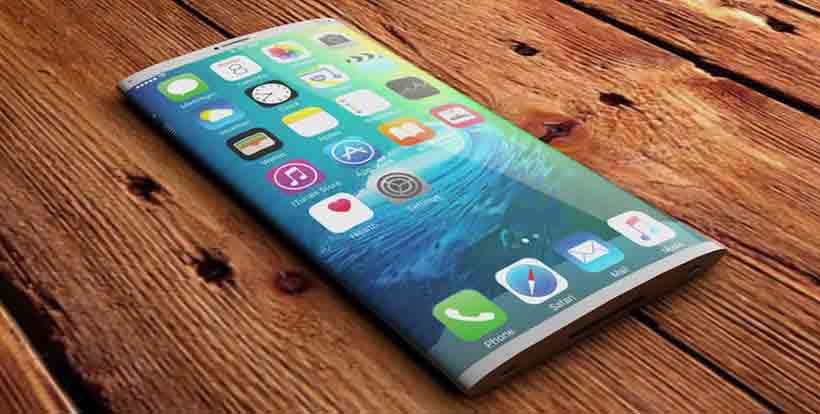 The launch date for the iPhone 8?

The launch date for the iPhone 8 isn't known yet. But it'll be launch in mid or late-September.


How much will the iPhone 8 cost?


The iPhone 8 has surely been under a lot of speculation since the time of its announcement. Even before the phone has been released, a lot of information has been leaked online and other sources to reveal interesting facts about the phone. One can be sure that this model will be radical as Apple will be celebrating their tenth anniversary with this phone.


Here are five things that you can expect with this much-awaited model of the iPhone:

According to sources, Apple is developing a wireless charging option for the iPhone 8. This technology is being developed by a partner, Foxconn. There are two rumors about this technology.


The first one is that there will be a different charging point for the next gen iPhone. The second rumor is that this charging plate will be built into the MacBook. Either way, this is one of the most exciting features of the new handset.


Until the handset is released into the market, there will be several other new rumors or leaked facts all over the internet. What you can expect for sure is that Apple will give us something exciting and unexpected with this model. Hopefully, they will surprise the world with a new and improved build and design.


Whether they live up to the excitement surrounding the new model or not, can't wait until September 2017? you can certainly get some of the best iPhone deals on mobilephonescomparison.co.uk.