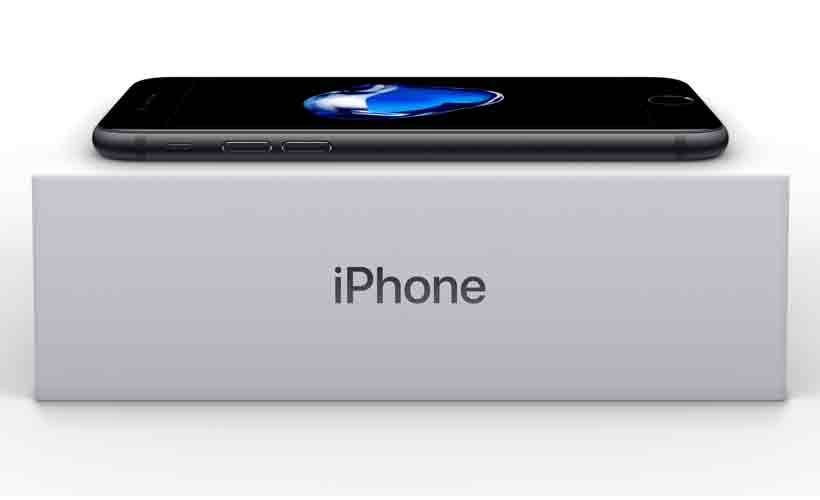 The Apple iPhone 7 Plus 32 GB was released amidst a lot of speculation. Some users also complained of a hissing noise while running heavy applications which Apple later confirmed was the result of a stunning new powerful chipset.

As always the 7 Plus looks extremely sleek and stylish. You will see some significant changes like the removal of the home screen button which is now just a capacitive pad. There are some interesting color options like rose gold, black, silver, and gold which is new for the iPhone. The display screen is glorious and humongous. The 5.5-inch screen uses a new technology called DCI P3 which makes the color better and more realistic. Crystal clear display is guaranteed with this device.

The iOS 10 software is snappy and responsive. That makes it feel like the device is a lot faster than the predecessors. Of course, on the inside, you have some astounding technology like the A10 chipset and a quad-core processor. The processor is divided between the heavy functions, and the simple functions to make it simpler and easier to use. The upgraded 3GB RAM is also the reason for a great performance from this device. You have an entry level storage option at 32 GB. You can also opt for upgraded handsets that provide 128GB and 256 GB of storage.

The camera is a unique feature of this device. You have two rear 12MP Cameras that function together to capture great details in the images. Battery life has certainly seen an upgrade with the Apple iPhone 7 Plus. Two noticeable changes are the missing headphone jack and the fact that the phone is fully water resistant.

You can compare the best possible iPhone deals from various network providers on mobilephonescomparison.co.uk.