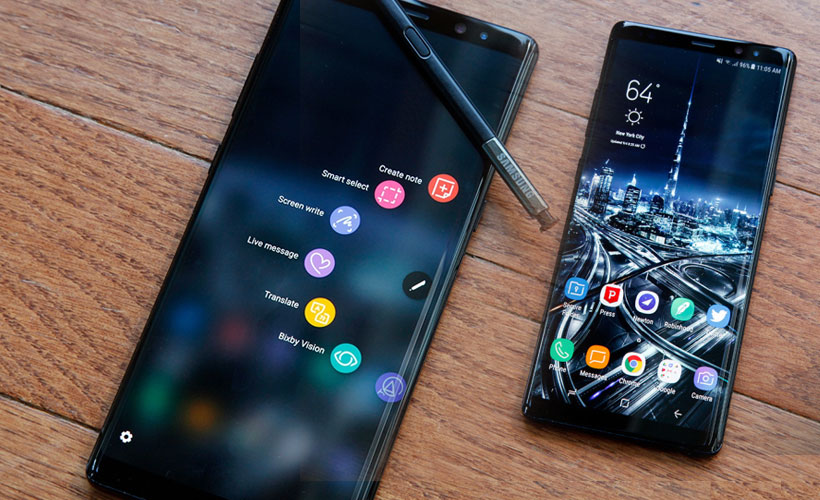 Amidst all the excitement around the release of the new Samsung Galaxy Note 9, there have been several rumors and speculations about the device. A recent announcement from the manufacturer sent the world into a tizzy over the new, advanced Galaxy Note model.

This Korean giant announced a much larger battery with the new Samsung Galaxy Note 9. This improvement from the Note 8 model that was released last year is an attempt by the company to get their edge over the iPhone range released by Apple in 2018.

Ice universe, a well-known Twitter tech tipster recently posted that reliable sources that are quite close to the Korean giant have revealed that the battery power will be a whopping 4000mAh.

This will be a huge jump from the 3300mAh battery that was featured in the Galaxy Note 8. With this new battery upgrade, you can enjoy a battery life of close to 36 hours with just a single charge. This is after heavy data and media usage, making this one of the most sought-after devices for people who are constantly on the go.

It is not just the battery, the Galaxy Note 9 is packed with many new features such as the humongous 6.4-inch display screen. The design will also have some new improvements such as the placement of the fingerprint scanner. It will not be placed just below the dual lens of the camera on the rear of the device. It is placed quite ergonomically to make it much easier to use.

With Samsung users looking forward to this device worldwide, the device will be unveiled in a grand event later this year. The device will be launched in New York in a mega event on the 2nd of August. This is just one month before the launch of the new iPhone X Plus from Apple.

These two devices will surely take the market by storm and we can only watch and see how the superior but cheaper LCD model of iPhone X will affect the sales of Samsung’s brand new release.